The Modern and Contemporary Art auction 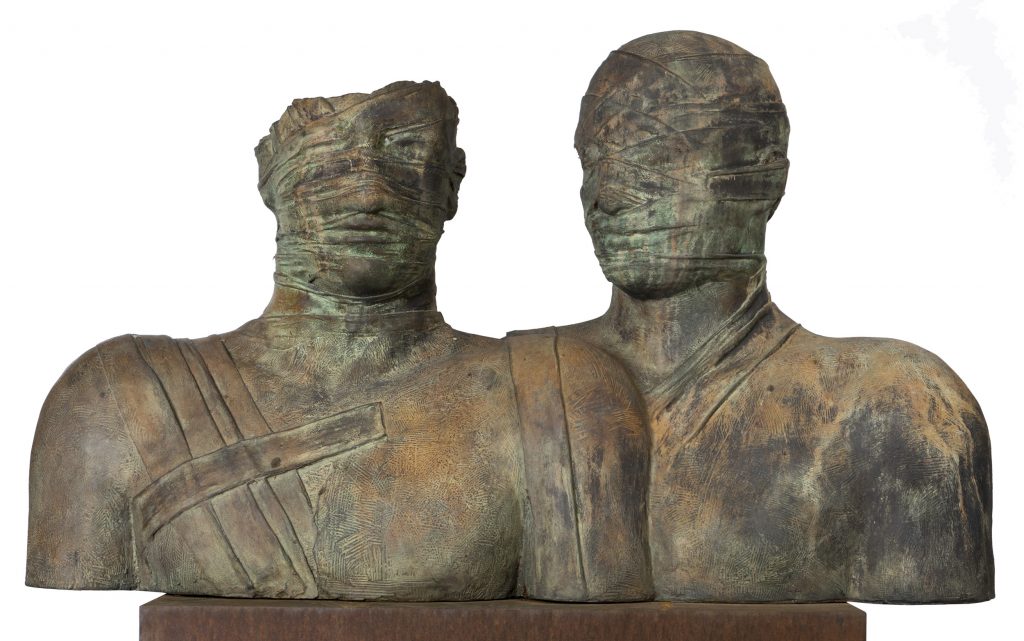 Igor Mitoraj – Coppia Reale[/caption]     A truly thrilling auction, the one held on Cambi’s Milanese premises. Collectors and enthusiasts literally filled up the great hall in Via San Marco 22, which was bustling with anticipation before the competition. This success is no doubt due to the constant growth of the Department of Modern and Contemporary Art, that is recording an ever-increasing interest, thanks to the high-quality items placed for auction: this catalog, in fact, included works from great artists such as Pistoletto, Giorgio De Chirico, Giuseppe Santomaso, Antonio Donghi, Alighiero Boetti, Igor Mitoraj, Cagnaccio di San Pietro and many others. 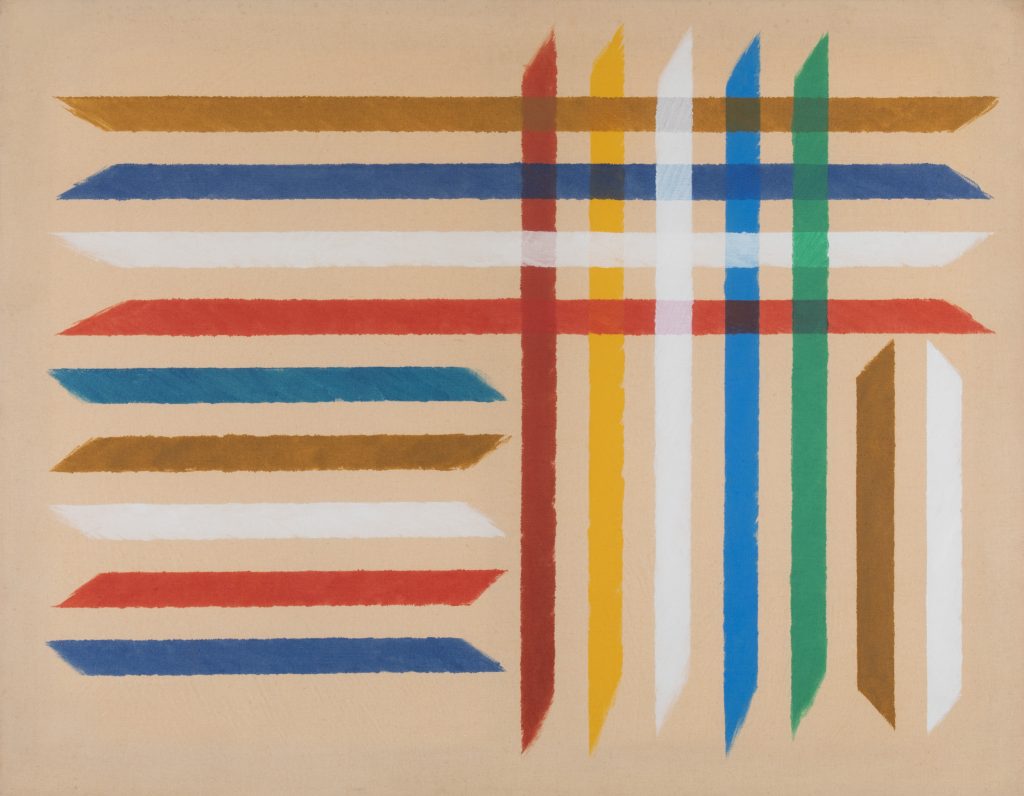 Piero d’Orazio – Esquisse de Conversion[/caption]   As expected, the stars of the show turned out to be the top lots, but there were also several surprises that far exceeded expectations and confirmed the trend that confirmed European collectors’ returning interest in the Italian 20th century. 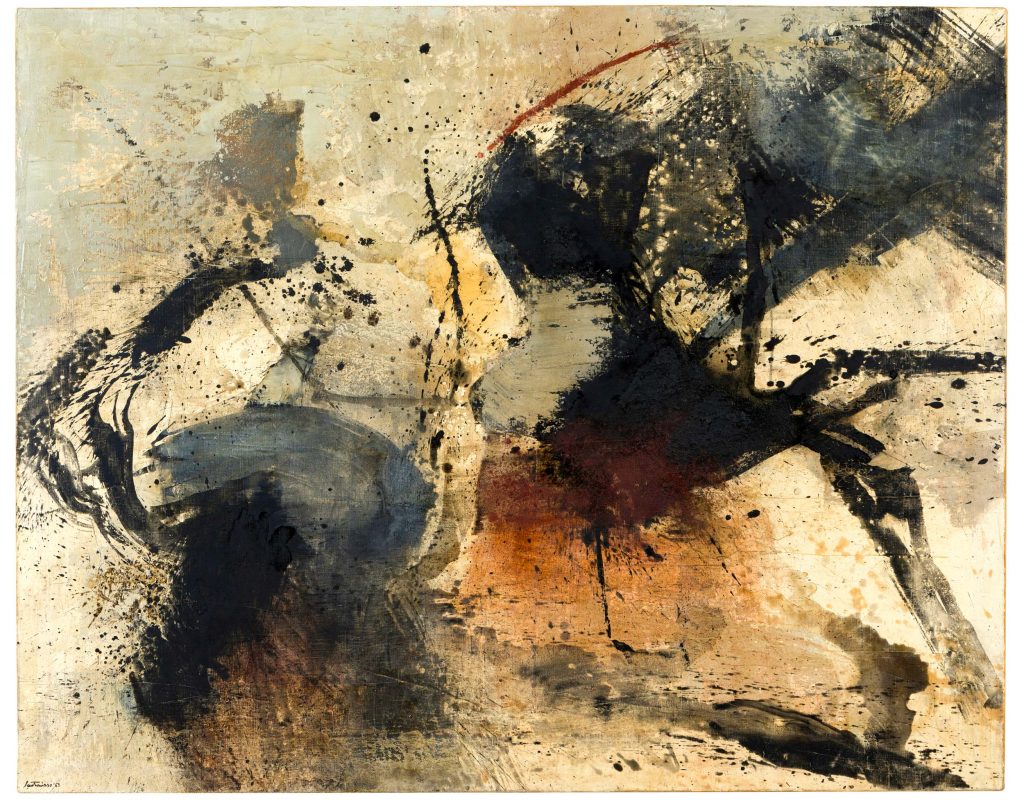 The afternoon session was the highlight of the day. The auction, including over 130 lots, was kicked off by a series of sculptures by Futurist Giacomo Balla, all successfully sold, before reaching one of the first top lots, De Chirico’s gorgeous Piazza d’Italia. A great number of telephones on this lot and a hammer price of 137,000 Euros leading from an estimate of 90,000. 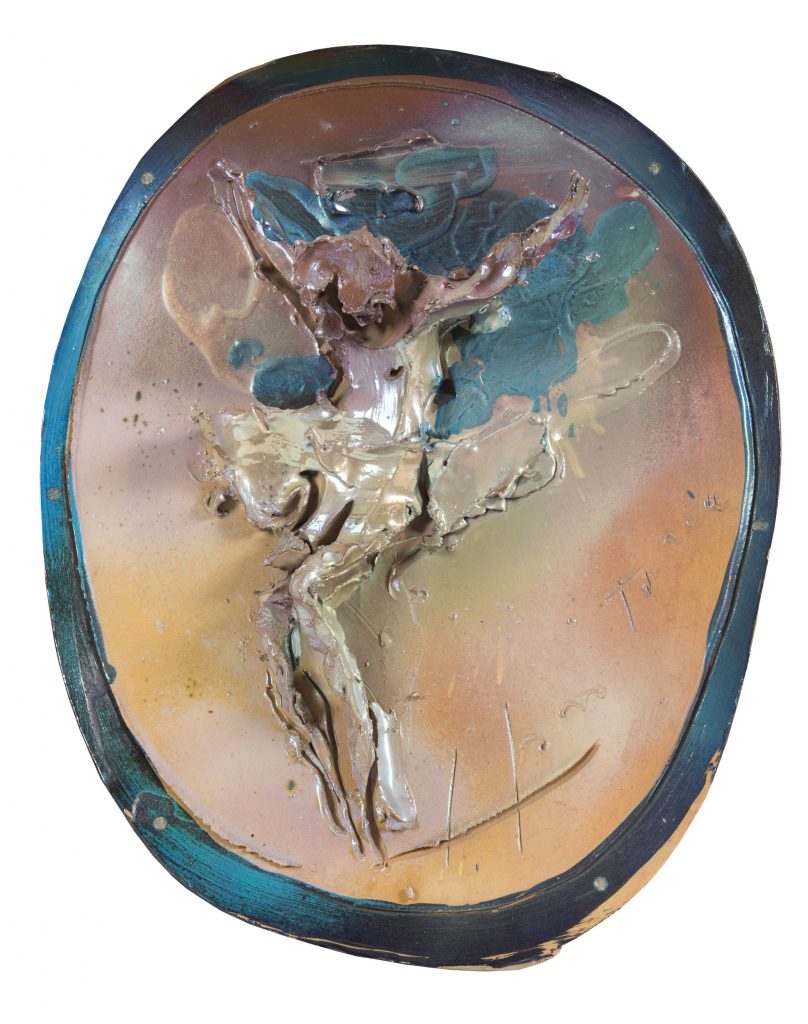 Later, the melancholic Primavera by Cagnaccio di San Pietro starts from an estimate of 60,000 Euro and is awarded to a foreign bidder, after a strenuous struggle between two telephones, at the price of 162,000 Euros, a world record for this artist. Cagnaccio’s piece draws attention to these two figures of women placed in a landscape that is barren, almost desert-like, due to a change of heart that lead the artist to change the previous version from 1923 after his adhesion to magical realism in 1925. 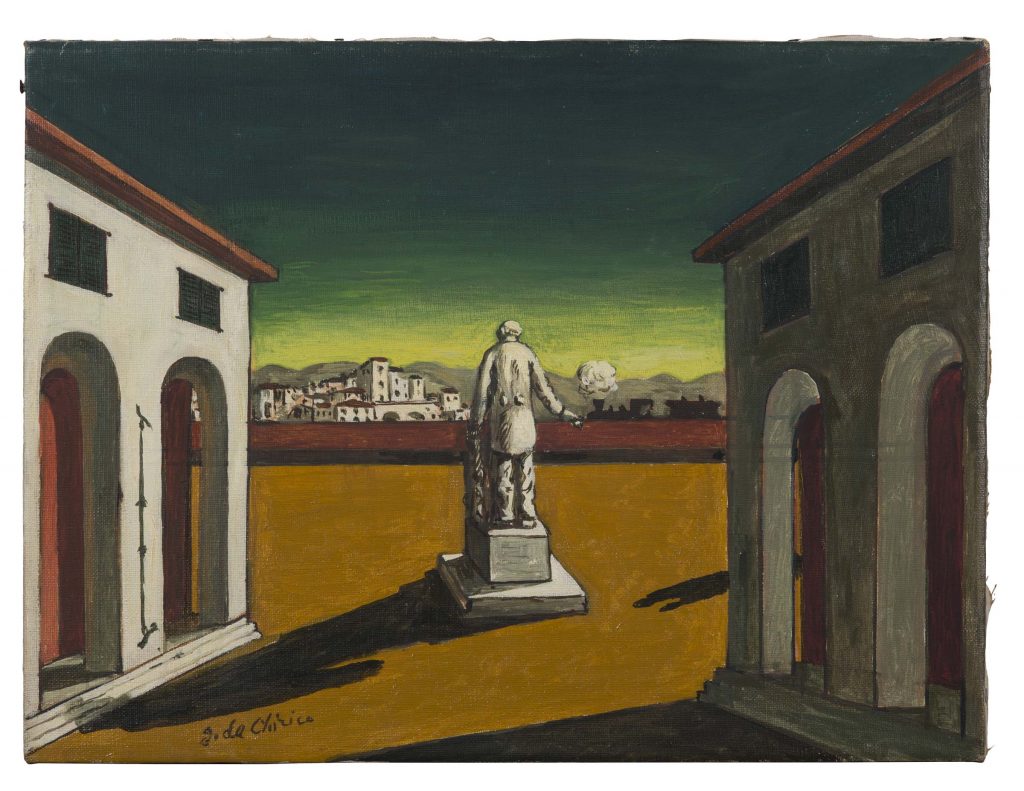 Then it was on to Salvo’s landscapes (for which Cambi had set up an exhibit in November), property of menswear entrepreneur Pinotto Marelli, that were all sold. Long and intense bidding also for the wonderful Abito Azzurro by Antonio Donghi sold for 212,000 Euro, a world record for the artist; plenty of admirers for this portrait of a woman, enigmatic and mysterious in its composition and in the gloved hand, almost disproportionate compared to the other hand, that is bare and rests on the young lady’s lap. The great sculpture by Polish artist Igor Mitoraj, Coppia Reale, is sold for 137,500 Euro; Giuseppe Santomaso’s significant piece, Paesaggio, is sold for 150,000 Euro and Lucio Fontana’s colorful Crocifissione, taking off from an estimate of 40,000 – 60,000 Euro, reached 94,000 Euro.

View all hammer prices and unsold lots on cambiaste.com 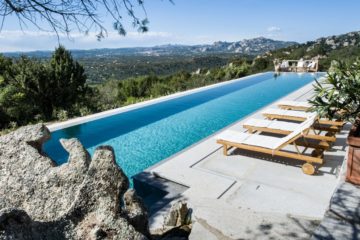 A fabulous real estate in Sardinia at Auction 19 September 2017